Im not sure about this one. Todays post is supposed to include a photo that makes me angry or sad...

I dont think I would keep a photo on my computer if it made me feel like that...

So google, here I come. 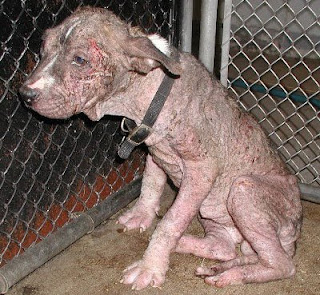 Animal cruelty makes me SICK. Sometimes images like this come on TV and I can't watch. Like one time, there was a documentary on dog fighting,they fought until one died, and the other one was usually nearly gone as well, I nearly cried :\
I heard from the SPCA about some cases, which I wont go into detail about... But one, some teens put a few kittens in a microwave and cooked them until they died... HOW CRUEL?!
So yeah, im gonna stop now and not look at this post again. :( Yo! I'm Shannon, and I'm another one of those people that makes YouTube videos! Over there, I obsess over makeup and fashion related things. This is my Blog where I will post additional photos, video information, swatches and reviews!
I hope you enjoy reading through. Feel free to follow me on my social media links below for daily photos, thoughts and inspiration!
Shaaanxo
#1 Most Subscribed & Viewed
How-To & Style Category | New Zealand
business@shaaanxo.co.nz